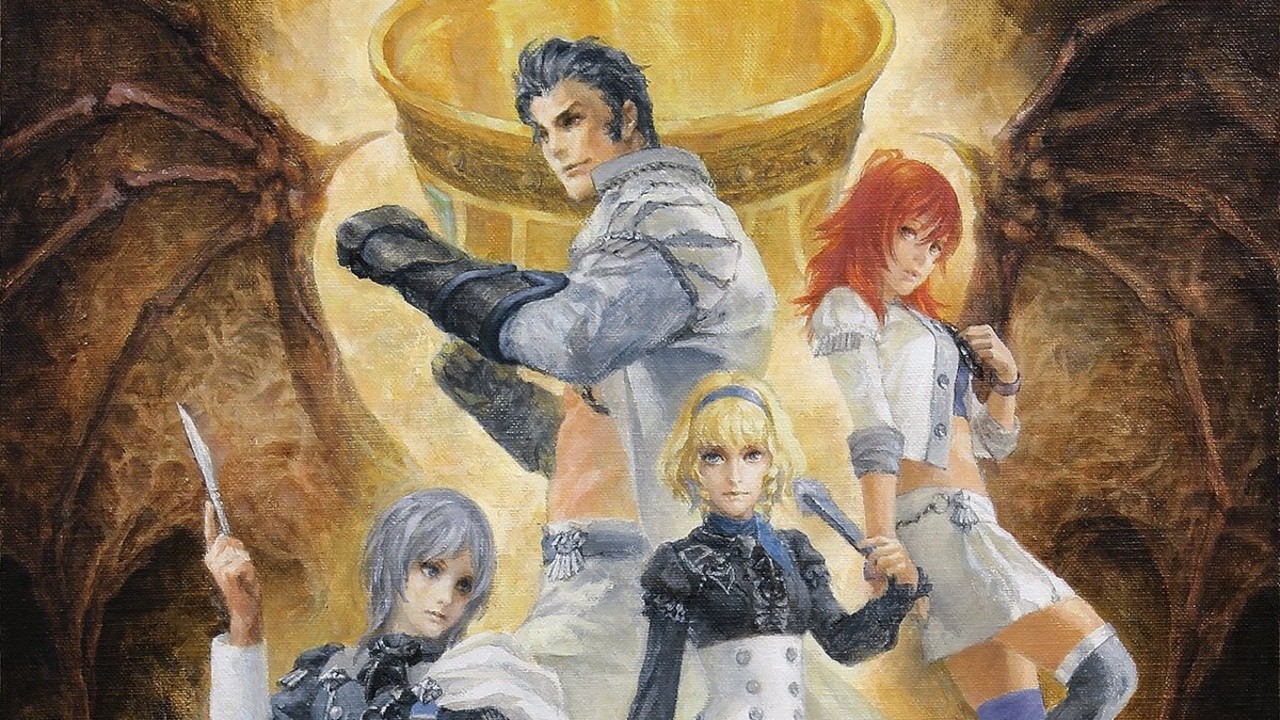 Today marks the release of the fourth wave of paid DLC for Fire Emblem: Three Houses. Apart from this, there’s also a new update for the game. Version 1.2.0 allows you to have tea with Lady Rhea, select a new Dancer Ensemble costume for the protagonist, and much more.

If you have access to the Expansion Pass, these patch notes also detail what exactly the DLC has added to the game. Last of all are some more general notes, noting all of the bugs fixes. See for yourself below:

Have you downloaded Version 1.2.0 yet? Noticed anything else? Comment below.

Screenshot Saturday Sundays: Letting the sun set on windmills, androids and dusty old towers
Sonic the Hedgehog Has Biggest Opening Weekend for Video Game Movie in North America
There are ‘No Plans’ to Bring The Witcher 3 Cross-Saves to PS4 or Any Other Platforms
PlayStation Cancels PAX East Attendance Due to Coronavirus Concerns
Review: Warriors Orochi 4 Ultimate – An Iterative Update For Hardcore Fans Only